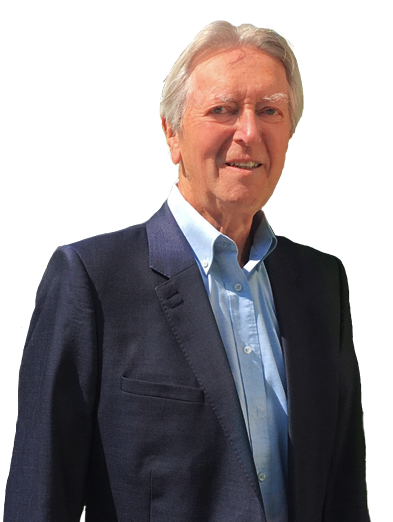 Steve’s experience spans over forty years of work and research in special and mainstream education. In 1986, he founded, developed and built a specialist secondary school for dyslexic boys, a school which won major national awards. He is now an independent consultant, researcher and writer and has presented papers, contributed to conferences worldwide (over 30 countries) and delivers training courses for psychologists, teachers, parents and support assistants.

He was the founder (1986) and Principal of Mark College, Somerset and retired in 2005. During his 19 years of setting up and running Mark College, it was awarded Beacon School Status by the DfES, the Award for Excellence by the Independent Schools’ Association, a Highly Effective School Certificate by the DfES, a National Training Award and a Sportsmark (with Distinction). Out of 14 members of staff, six had books published on aspects of dyslexia.

Societies and Committees (past and present)
Lectures and Conferences

He has lectured and provided INSETs and CPD in some 30 countries worldwide and has been a keynote speaker at many major conferences. He set up the first Post Graduate Certificate course in the UK for maths and dyslexia which was accredited by the BDA for the AMBDA (Numeracy). The course was validated by MMU (4 Masters modules at M level) and was delivered for 4 years under Mark College’s Beacon School funding.